It has been a great time over the last month with some amazing Shaggy memes hitting social media out of no where. The memes have been taking the beloved character of Scooby Doo, and they have been turning him into an all mighty demi-god character that is Shaggy. Through the time of the memes it has been noticed by higher ups at Nether Realm thanks to a petition to introduce Shaggy into the Mortal Kombat Universe as a DLC for MK11. At first it seemed like all fun and games just some jokes with the community that was a distant dream to happen in the game… Then Ed Boon started making tweets about Shaggy…

Hi? Lo? Mid? Grab? I will mix your shit up in fighting games! – Ed Boon 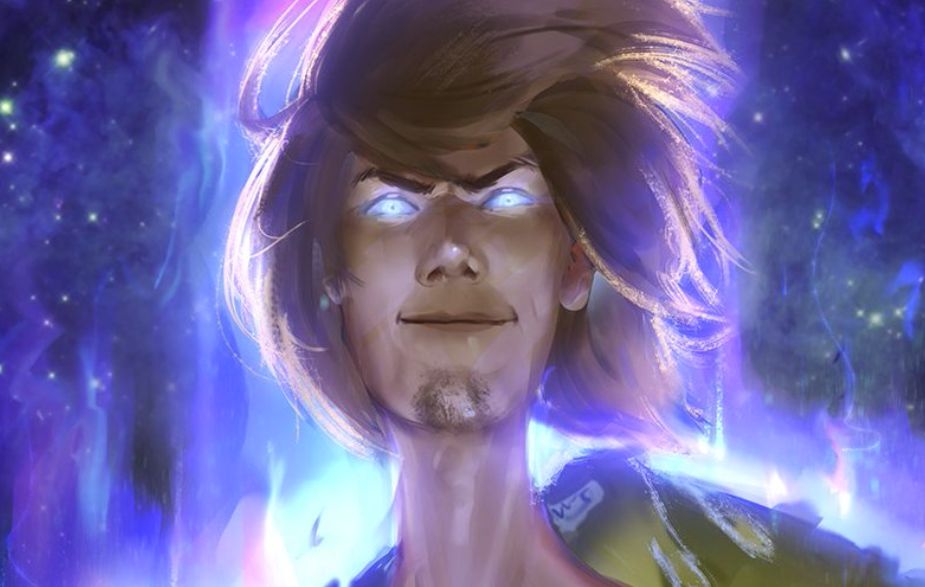 This started to pick up some traction by the community and people started to hope that this might become a real thing, such as myself. There were many fans of the genre starting to draw up concept art, think of names for combos, and voice lines for the character’s fatalities and intros. This was going so far at one point this is what exploded the internet… 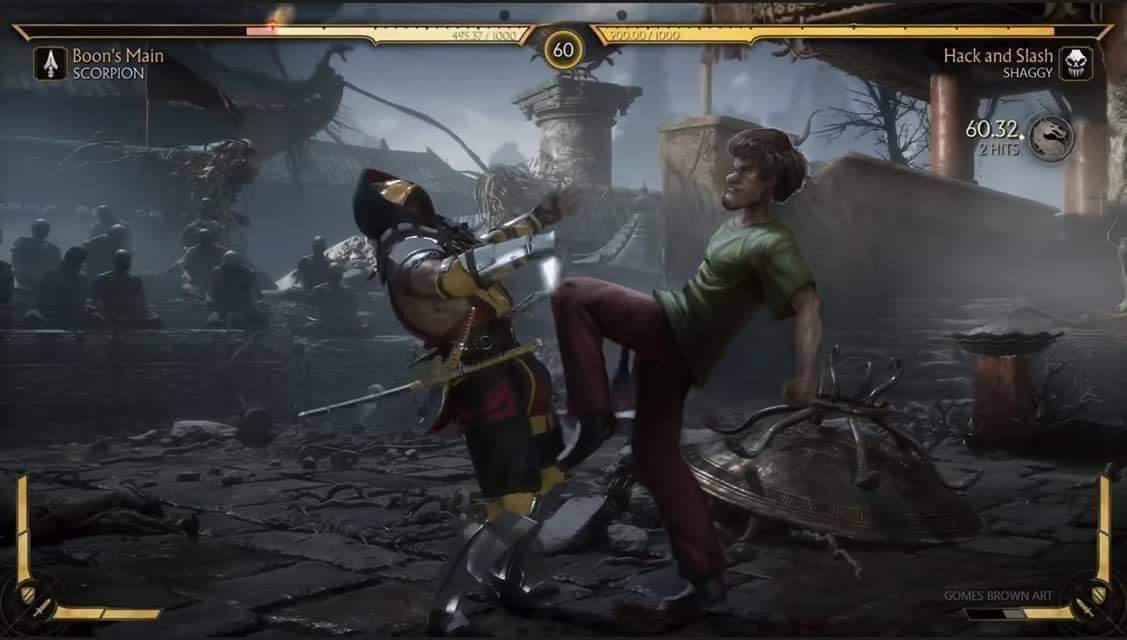 -Ed Boon
When Ed Boon dropped this photo on twitter everyone took a second to think.. wait did we do it? Is this going to happen. Even myself I told everyone I’m going to dedicate my life to become the best Shaggy one trick in MK11… People started to think if they could have the rights to Shaggy which it did seem possible with Nether Realm and Scooby Doo being owned by Warner Bros. there is a possibility…Sadly it was finally confirmed that we would not be seeing the lovable mystery solving goon that is Shaggy with a tweet of #RIPShaggy. It was fun while it lasted but it is defiantly crazy to see how far a petition can go in the gaming industry.
Thanks for checking out our article on Shaggy’s Fate with Mortal Kombat 11. Make sure to leave your thoughts in comments below. What was your favorite idea for Shaggy as a character in Mortal Kombat 11? If you could see any character introduced to the franchise who would it be? Make sure to follow us on social media!
Twitter – https://twitter.com/thenerdchambers?lang=en
Instagram – https://www.instagram.com/thenerdchambers/
Facebook – https://www.facebook.com/TheNerdChambers/
Audio Boom – https://audioboom.com/channels/4950896
-Brandon Maj