Before I Fall (Mystery/Drama).                    Run Time: 1 hour and  39 minutes.                   Synopsis: Samantha Kingston is a young woman who has it all: the crush-worthy boyfriend, amazing best friend’s, and drop dead gorgeous looks. February 12 is just another charmed day in Sam’s life untill it turns out to be her last. Stuck reliving her last day during one inexplicable week, Sam untangles the mystery surrounding her death and discovers the true value of everything she in in danger of losing. 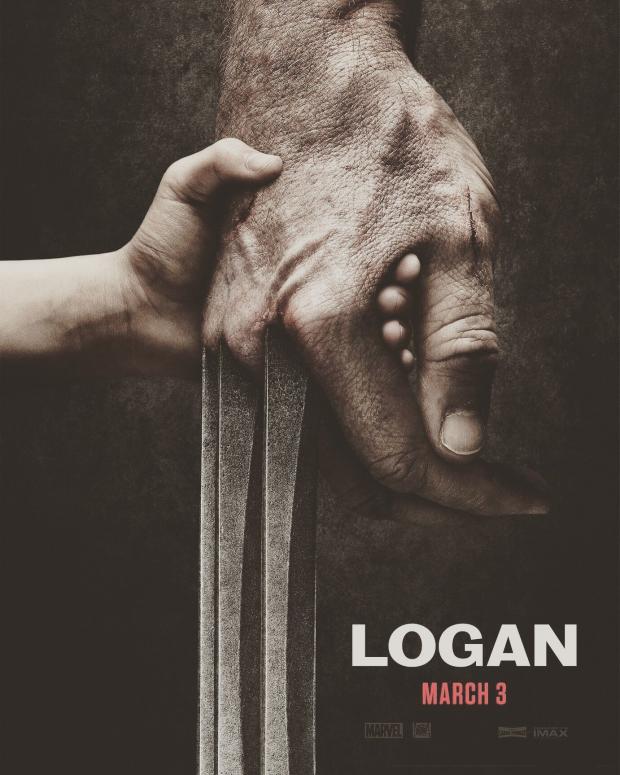 The Shack: Drama.                                                  Run Time: 2 hours and 12 minutes.                  Synopsis:The Shack takes us on Fathers uplifting spiritual journey. After suffering a family tragedy. Mack Phillips spirals into a deep depression causing him to question his innermost beliefs. Facing a crisis of faith, he received a mysterious letter urging him to an abandoned shack in the Oregon wilderness. Dispute his doubts. Mack journeys to the shack and encounters an enigmatic trio of strangers led be a woman named Papa. through this meeting Mack finds important truths that will tranaform his understanding of his tragedy and change him forever. 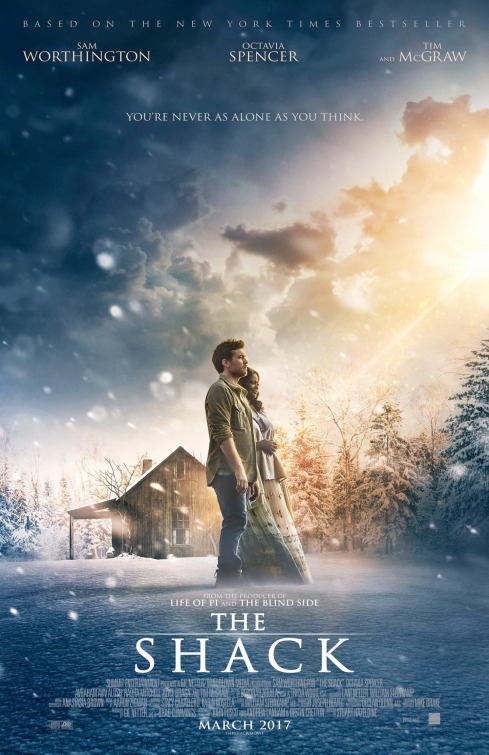 Go tweet us @TheNerdChambers to let us know which move you’re most excited for this weekend! Hopefully our featured image doesn’t give ours away ;).